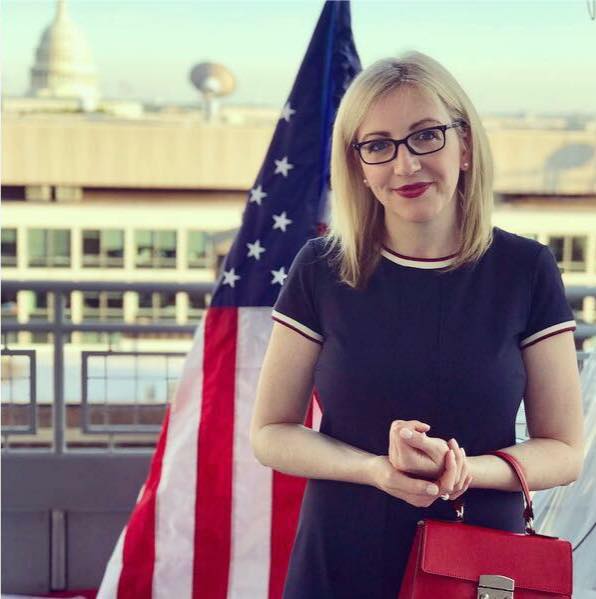 Ajla Delkic is the President of the Advisory Council for Bosnia and Herzegovina (ACBH) headquartered in Washington, D.C. Ajla is an expert on Bosnia and Herzegovina’s NATO and EU enlargement issues, and is the co-founder of the DC based Southeast Europe Coalition – a partnership of Diaspora organizations that works to contribute to an enhanced American foreign policy and reflects the common goals of ethnic communities from Southeast Europe that believe in a Europe that is whole, free and at peace. She has been published in The Hill newspaper, and is frequently quoted in Bosnian and international media on issues related to foreign policy and the diaspora. For the past decade, Delkic has increased the political participation of the Bosnian American diaspora through active community engagement, and has advised policymakers on issues related to Southeast Europe. Her previous experience includes working at a top U.S. law firm, as well with non-governmental organizations that focus on human rights and conflict prevention. She holds a B.A. in Political Science from the University of North Florida and an M.A. in Conflict Analysis and Resolution from George Mason University. Delkic is originally from Prijedor, Bosnia and Herzegovina.