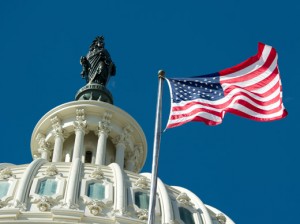 ACBH’s efforts are undertaken by professional staff, Board of Directors, Trustees, interns and volunteers, and coordinated from its headquarters in Washington, D.C.