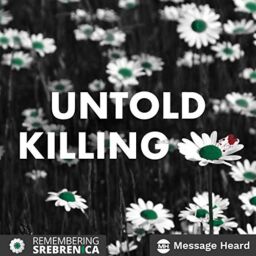 The award-winning podcast Untold Killing by Remembering Srebrenica is back with season 2! The Guardian named it as one of the best podcasts of the week stating, “continuing its detailed investigation of the Bosnian war, the second season…

On April 5, 1992, the Serb forces of then self-proclaimed Republika Srpska, along with the Yugoslav People’s Army, besieged Sarajevo with a clear intent to destroy its multiethnic fabric, and eliminate any resemblance of religious and cultural cohabitation. Sarajevo is a city where Christianity, Islam and Judaism flourished side by side for centuries, and its residents have historically lived in unity. The siege of Sarajevo became the longest siege in modern day history, and it not only marked the start of the war of aggression against Bosnia and Herzegovina, but also the beginning of genocide and ethnic cleansing of Bosnia and Herzegovina’s non-Serb population. 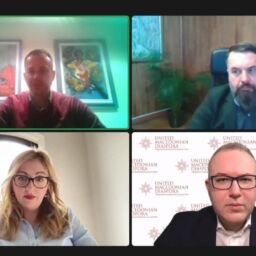 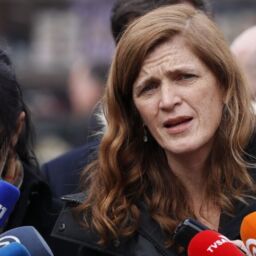 ACBH together with the United States Agency for International Development (USAID), invites you to a virtual meeting with Administrator Samantha Power and Bosnian Americans.

February 22, 2021 The Honorable Antony J. BlinkenSecretary of StateU.S. Department of State2201 C Street NWWashington, D.C. 20520 Dear Secretary Blinken, We write to you today to express our grave concerns regarding Germany’s nomination of Christian Schmidt for… 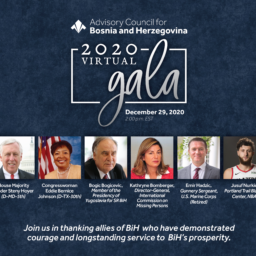 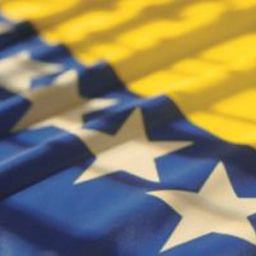 November 25, 2020 – Washington, D.C. – On this day in 1943, over two hundred delegates from all across Bosnia and Herzegovina (BiH) came together in a town called Mrkonjic Grad and formed the Anti-Fascist Council for the National Liberation…

November marked the 25th anniversary of the signing of the Dayton Peace Accords, a U.S. brokered peace deal that ended the three and a half years of ethnic cleansing and genocide against Bosnia and Herzegovina’s (BiH) non-Serb population….

On July 14th, 2020, we commemorated the 25th anniversary of the Srebrenica genocide as we stood with the victims and survivors of the worst crime committed on European soil since World War II. After the Holocaust, the world… 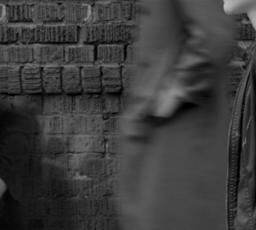 Dear friends of Bosnia and Herzegovina,  We are inviting you to join us today in the “White Armband Day” campaign that aims to draw attention to the discrimination, and continued denial of crimes that were committed against the… 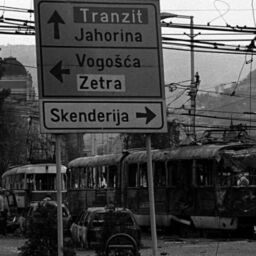 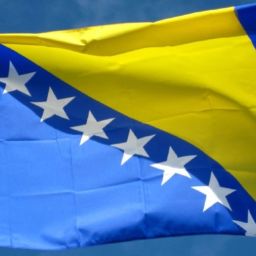