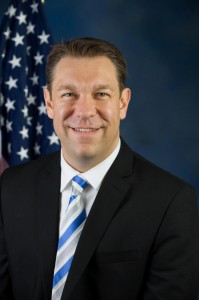 Prior to running for Congress, he worked as a television reporter, anchor, conservative radio host, and businessman. Congressman Radel serves on the Committee on Transportation and Infrastructure and the Committee for Foreign Affairs, including the Subcommittees on the Western Hemisphere, and the Middle East and North Africa.

“The state of Florida is home to thousands of Bosnian Americans and we are thankful that Congressman Radel joined the Bosnia Caucus, helping to ensure that the voice of Bosnian Americans is represented among policymakers in Washington, D.C. He is a leader who understands the importance of strengthening the U.S. role in the world, including Bosnia and Herzegovina,” said ACBH Executive Director, Ajla Delkic.